The ND NASA EPSCoR RFP solicitation released December 7, 2017 is revised. The 1:1 match requirement is removed based on clarification of the state match funding available.

The North Dakota NASA Established Program to Stimulate Competitive Research (EPSCoR) is soliciting research proposals from faculty at UND and NDSU to conduct NASA relevant research in one or more RFAs that are designed to promote and expand particular NASA research sub disciplines in North Dakota.

One of the primary goals of the RFA research emphasis and the NASA EPSCoR program is to assist faculty in developing research programs that can be funded outside of the NASA EPSCoR program in the future. Therefore, proposers should specifically include a plan to develop and expand their proposal into an independently funded research group beyond the timeframe of this funding opportunity. A goal of ND NASA EPSCoR is also to assist the development of multiple NASA relevant research clusters in North Dakota. Proposals involving collaboration across departments, universities, and research groups/scientists at NASA Centers, are strongly encouraged.

Seed research proposals are due at noon on January 8, 2018.

All necessary forms can be found below. 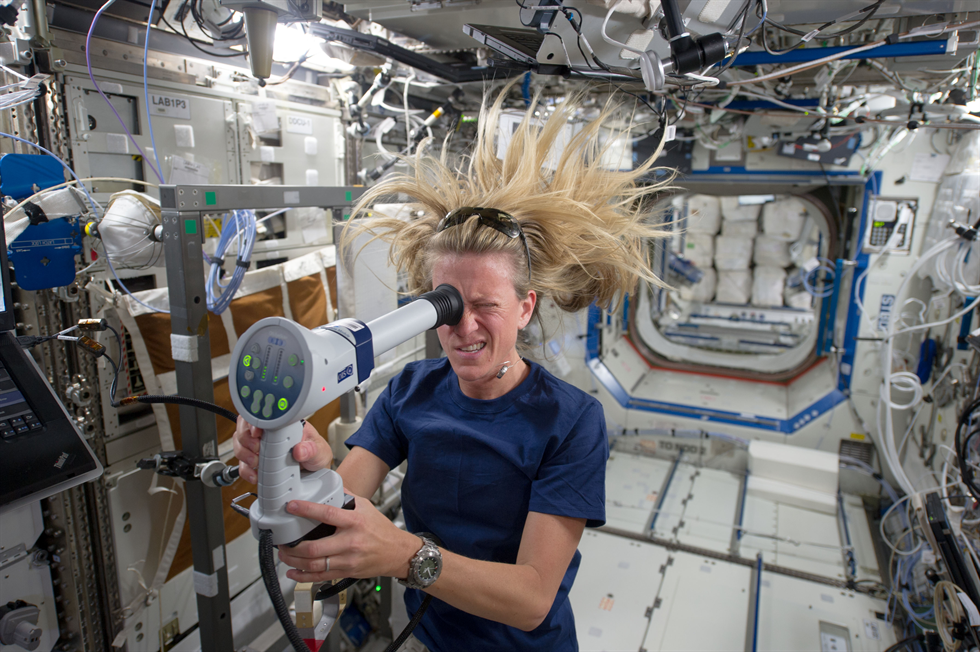 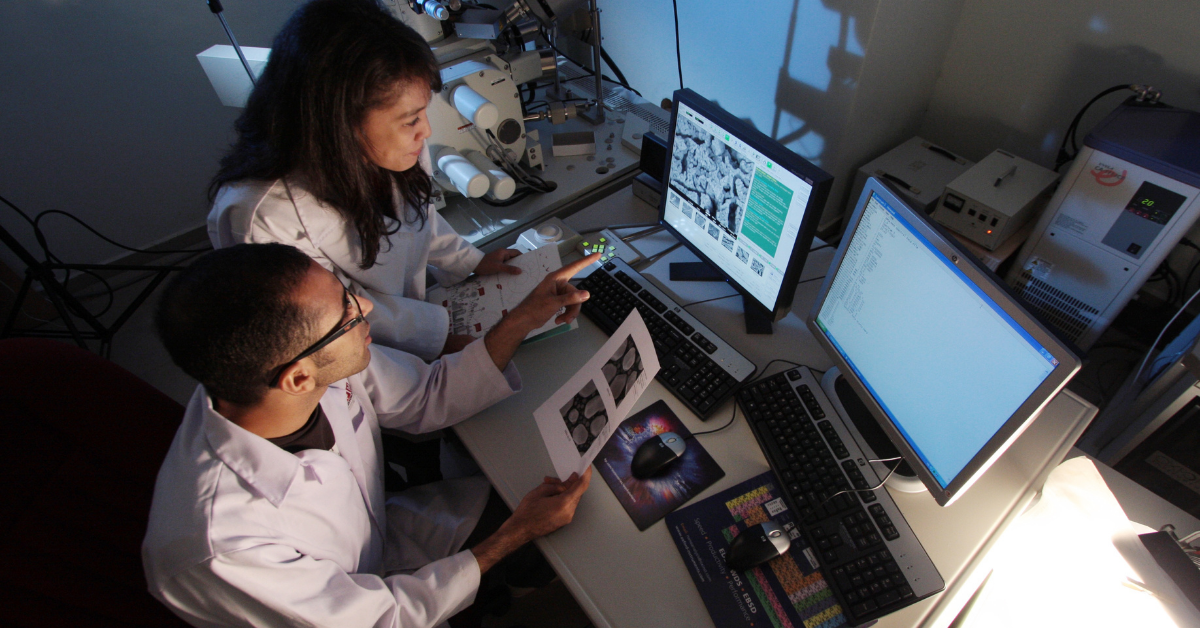