Before meeting with about two dozen UND Air Force and Army ROTC cadets, Dickinson heard brief presentations on a variety of research and education areas relevant to Space Command and UARC. Photo by Shawna Schill/UND Today. During his visit to UND, Dickinson met with Air Force and Army ROTC cadets to outline the mission of the U.S. Space Command and discuss opportunities within the organization. Photo by Shawna Schill/UND Today. 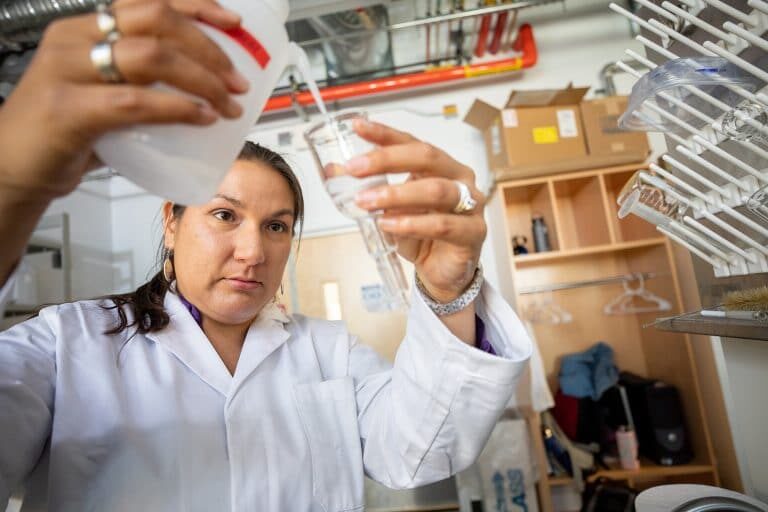 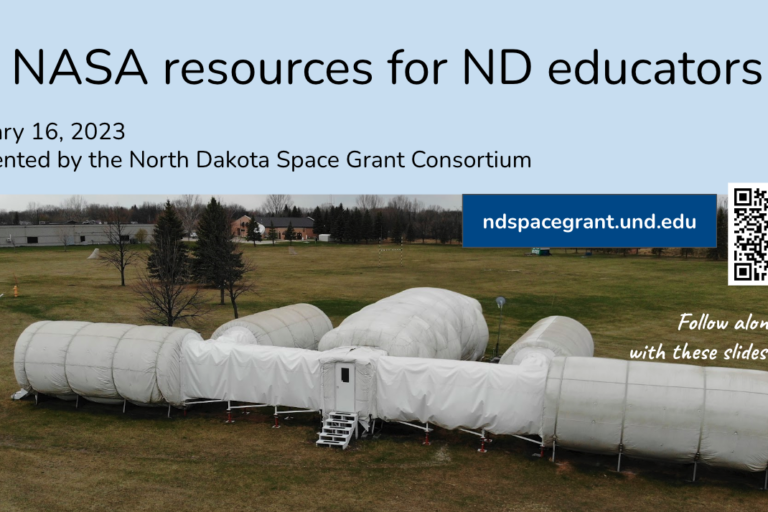