Ever since he was a young boy, watching the televised lunar landings from his hometown of Cañuelas, Argentina, Pablo de León knew he wanted to contribute to human space exploration. Now, as chair of the Department of Space Studies at the University of North Dakota (UND), he’s doing just that, designing and developing 3D-printed spacesuit models that may support future exploration of Mars. The research is made possible through the Established Program to Stimulate Competitive Research (EPSCoR), a part of NASA’s Office of STEM Engagement and based at the agency’s Kennedy Space Center in Florida.

“I was inspired by what NASA did with the Apollo missions, and I followed that path throughout my entire life,” de León said. “Sometimes, NASA doesn’t realize the impact these inspirational missions have – not only on the youth here in the U.S. but around the world as well.”

De León moved to the United States more than 30 years ago to fulfill his dream of contributing to human spaceflight and, for the past 17 years, he has been a professor at UND, conducting critical research in the area of planetary spacesuits. Most recently, he received a $750,000 grant – spread across three years – from NASA’s EPSCoR to develop a 3D-printed spacesuit model and identify key technologies that may reduce the logistical supply chain needed from Earth when astronauts begin venturing to the Moon and Mars.

In addition to the 3D-printed spacesuit technology, de León and his graduate students also will look into the concept of reutilization – determining if, once a spacesuit breaks down, it is possible to melt the plastic and recreate the special filament they are using for the 3D-printed suit to build another one.

“The advantage here is that eventually, in the future, astronauts will be able to take the equipment with them to manufacture parts – or an entire spacesuit – at their location,” de León said. “Then, they won’t have to depend so much on Earth; they’ll be able to solve these problems themselves. And when you take into consideration how far Mars is from Earth, they’ll really need to become independent in a number of areas.”

Some additional factors de León is taking into consideration while developing a suit for Mars include dust protection, cooler temperatures, mobility, and the weight astronauts will be able to withstand in an environment that has roughly one-third the gravity of Earth.

“To me, as a researcher, EPSCoR has been incredibly useful because we’re able to open new lines of research because we otherwise wouldn’t have funding to start development,” de León said. “There are new things that can potentially be game changers for the future of human spaceflight and, really, the only way for us external researchers to be able to do this research is through the NASA EPSCoR program.”

Last year, EPSCoR awarded 68 competitive awards, totaling more than $18 million, to 28 colleges and universities. The program helps strengthen the research capability of institutions in underfunded jurisdictions while also funding studies critical to NASA’s mission. Not only do they expand the nation’s base for aerospace and research development, the grants also provide a mechanism for universities to transfer research results directly to NASA for ongoing agency work.

De León noted that grants also allow the university to fund graduate students as research assistants, providing them with the ability to participate in unique, hands-on projects that increase their expertise while giving them the practical training necessary for a career in the space industry. And, de León believes, the future for his students – and even younger kids studying STEM (science, technology, engineering, and mathematics) now – is a bright one full of opportunity.

“There have been two moments in history where the opportunity to work in space flourished. One was the 1960s, in the beginning of the Apollo Program, and the other is right now, where history is being written again,” he said. “This is like a new renaissance of space activities. There are so many opportunities to contribute to the future of humanity in space, and we need bright, young people who will be interested in embracing these careers and paving the way for what will be the next step in human exploration of deep space.” 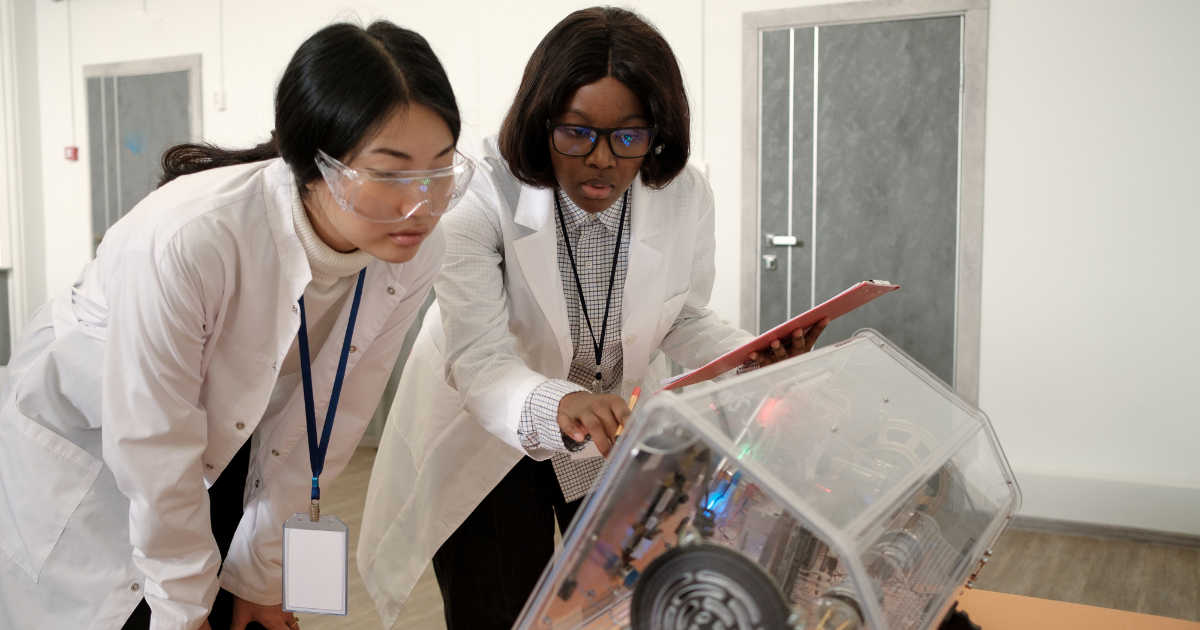