Erica Thunder’s new position marks the first time the North Dakota Department of Corrections and Rehabilitation has had a director of diversity and cultural competency.

BISMARCK — North Dakota Labor Commissioner Erica Thunder has resigned from her role to accept a new position as director of diversity and cultural competency at the North Dakota Department of Corrections and Rehabilitation, Gov. Doug Burgum’s office announced Friday, Sept. 2.

Burgum appointed Thunder as labor commissioner in June 2019. She was a judicial systems administrator for the North Dakota Indian Affairs Commission when Burgum made the appointment.

“We are deeply grateful for Erica’s outstanding service as labor commissioner, including progress made to streamline work, upgrade software systems, eliminate paper, and improve business processes, policies and procedures to provide better service to North Dakota citizens,” Burgum said in a press release.

“Words are not enough for the gratitude I feel in first being appointed commissioner, to the DOLHR team, to my fellow cabinet colleagues, to the many stakeholders I have worked with, and of course, the great honor it has been to serve North Dakota citizens in their labor and human right’s needs,” Thunder said in her resignation letter.

Thunder’s new position marks the first time the Department of Corrections and Rehabilitation has had a director of diversity and cultural competency.

Her responsibilities will include understanding and documenting pathways in which Native Americans and other ethnic groups enter the criminal justice system and developing recommendations to address systemic problems.

She will also develop, evaluate and identify community resources on tribal lands; establish and enhance cultural competency programs; develop strategies to address over-representation and recidivism of minorities in the corrections system; and build relationships among the tribes, communities, minorities and the DOCR, according to Burgum’s office.

Thunder’s “wealth of knowledge and experience will allow the DOCR to enhance culturally specific interventions, supports, and resources in collaboration with the tribal nations with whom we share geography in North Dakota,” said DOCR director Dave Krabbenhoft.

The open labor commissioner position will be posted immediately, according to Burgum’s office. 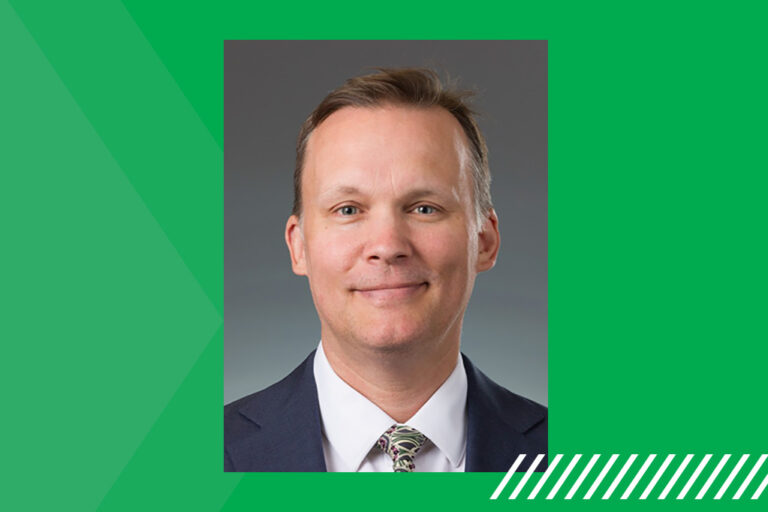 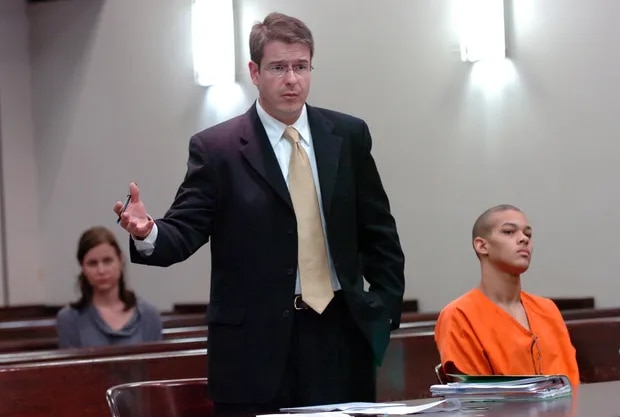 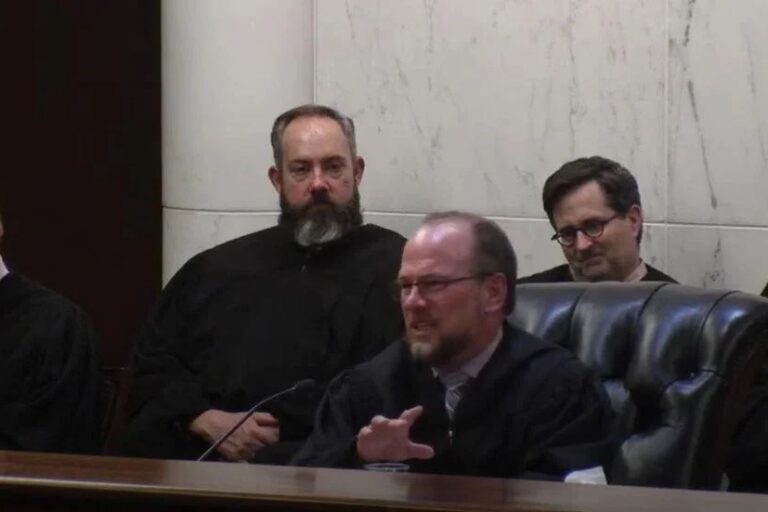