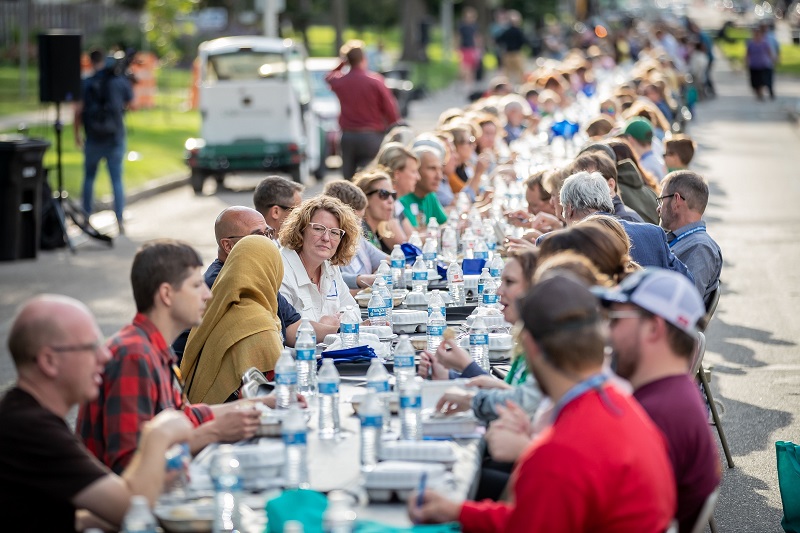 The City of Grand Forks and the University of North Dakota were recognized with one of America’s highest awards for outstanding town/gown relations.

The city and university were selected as the winners of the Larry Abernathy Award from the International Town & Gown Association. The award is given annually to a city and university that together best exemplify the mission of ITGA and demonstrate a clear desire to collaborate for the betterment of their campus and community.

The award is named for former Clemson, S.C., Mayor Larry Abernathy, a leader whose passion for town-gown collaborative efforts led to ITGA’s creation in 2003. The first Larry Abernathy Award was presented in 2013.

This year’s award was presented during the ITGA’s annual conference, which was held virtually in Milwaukee on Wednesday, May 26, 2021.

“Together, and in a short time period, we have shifted our community culture to one of ongoing collaboration rather than simple and occasional cooperation,” Grand Forks and UND noted in their application for the award.

The projects described in the application include:

* How the city and university “turned University Avenue’s aggravating potholes into a powerful new path to progress.”

* The extensive partnerships, workforce development projects, research efforts and other joint initiatives that the City and University have developed in recent years.

* How robust internship programs are transforming students into Leaders in Action and building a steady, ready workforce for Grand Forks.

“The success over the past years comes from the mutual mindset that what is good for the community is good for the University, and vice-versa,” said Grand Forks Mayor Brandon Bochenski.

“It’s an honor for the City of Grand Forks and UND to receive this award jointly. The positive environment we’ve created will be crucial as we work on more value-added and successful partnerships.“

Furthermore, “with President Armacost and myself just recently taking on the leadership roles at UND and the City, I’m proud of the way we’ve been able to capitalize on these strategic projects so early in our tenures,” the mayor continued.

UND President Andy Armacost agreed. “I salute Grand Forks, “North Dakota nice” personified, a city that now has won – along with UND – the Larry Abernathy Award for outstanding town-and-gown relations, and that twice won the Air Mobility Command’s Abilene Trophy for the community that best supports its local Air Force Base,” Armacost said.

“At UND, we treasure our relationship with Grand Forks. We’ve done so ever since city, UND and Dakota Territory leaders laid the campus’ first cornerstone back in 1883.

“We are extremely grateful for the International Town and Gown Association’s recognition, and exceptionally proud of our close working relationship with Grand Forks.”

A video of the announcement is available. 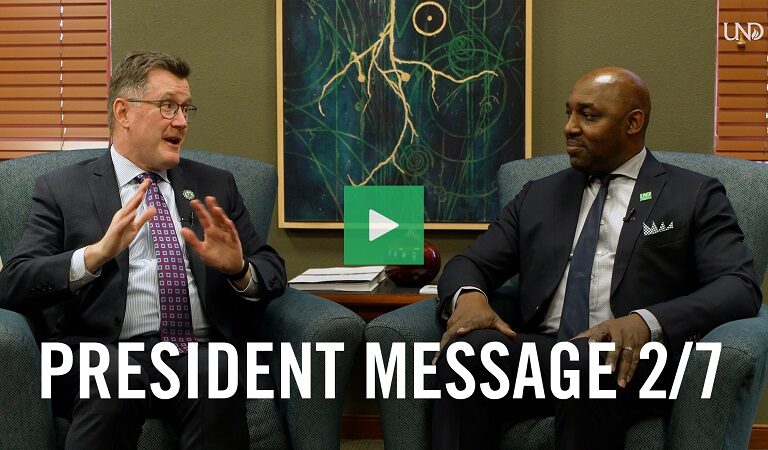 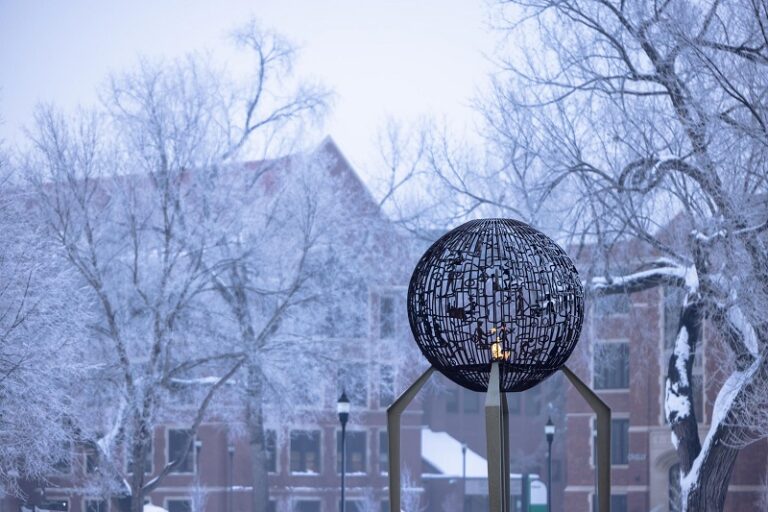 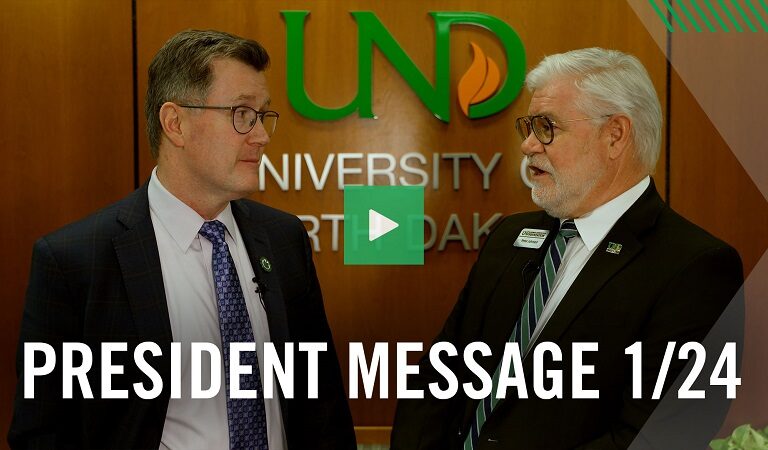