The Empire Arts Center in downtown Grand Forks is running an Alfred Hitchcock film series on Sundays at 2 p.m. in January.  Hitchcock fans will enjoy five iconic films on the “big screen,” as the movies were intended. The line-up is as follows:

Drs. J.P. Legerski and Joe Miller, professors in the UND Psychology Department, will give an overview of each film and lead a post-show discussion at the Empire.

See all five shows for $25, or $8 per show.  A series pass can be purchased by going online to www.empireartscenter.com . Individual film tickets can be purchased at the Empire’s box office, which opens at 1 p.m. prior to that day’s screening.

*Patrons who purchase a ticket in advance to The Empire Theatre Company’s production of The 39 Steps, a parody of the Hitchcock film (and running Feb. 10-26), receive free admission to the Jan. 30 screening. 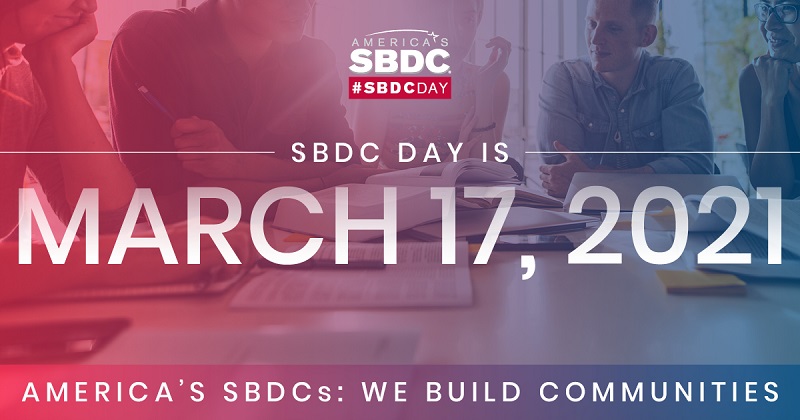 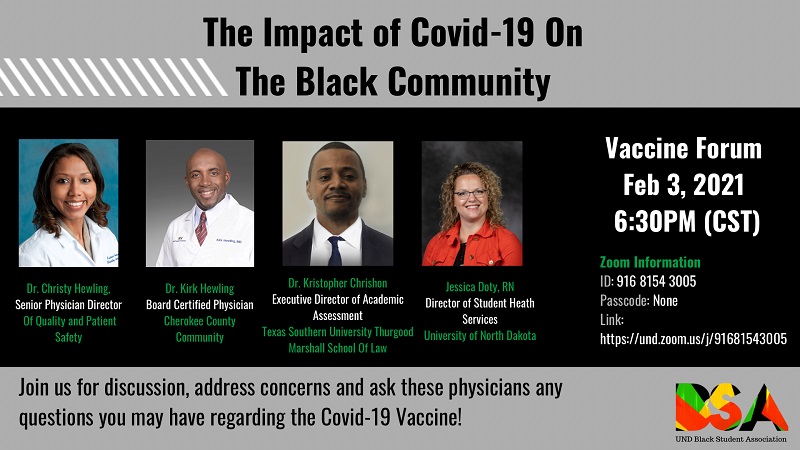