Standing together in the basement of the Memorial Union, ping-pong paddles at the ready, they share not only in their love for table tennis (Hellwig at one point competed in the Association of College and University Student Unions Championship) but also in their passion for higher education.

Armacost asks Hellwig about her impressions of UND, what she does in her executive role and what advice she would give to students.

Hellwig, who has been with UND since October 2021, has worked in higher education for the past 46 years. Originally from Albuquerque, N.M., she describes herself as a world traveler, mom, dog owner and student advocate.

Every day is a different adventure leading the Division of Student Affairs, according to Hellwig. That includes working with Student Government, as Hellwig has advised student leaders for the past 25 years of her career, as she recounts.

Hellwig is also looking forward to Welcome Weekend, Aug. 20-21, and the many events that come with the Fall semester, such as Fighting Hawks soccer and football games.

For advice, Hellwig puts in a plug for studying abroad, and singles out the Green Bandana Project, a peer-to-peer mental health awareness initiative, for praise.

Tune in to watch the full video and see how Armacost, a decent ping-pong player himself, fares against Hellwig! 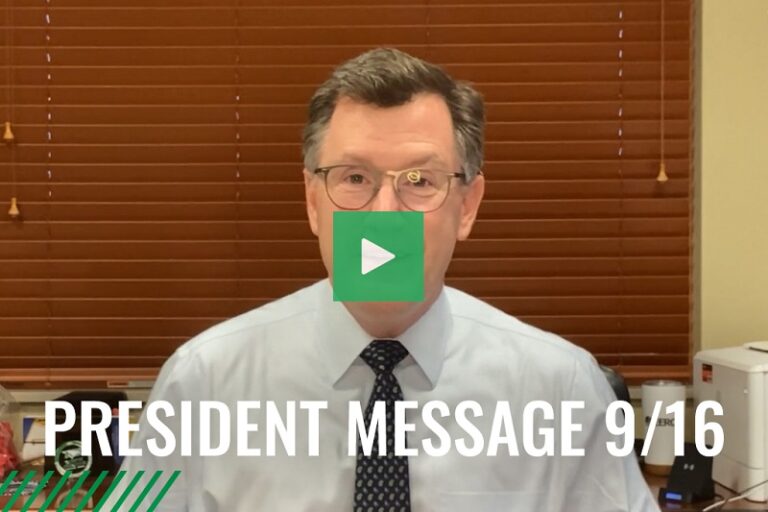 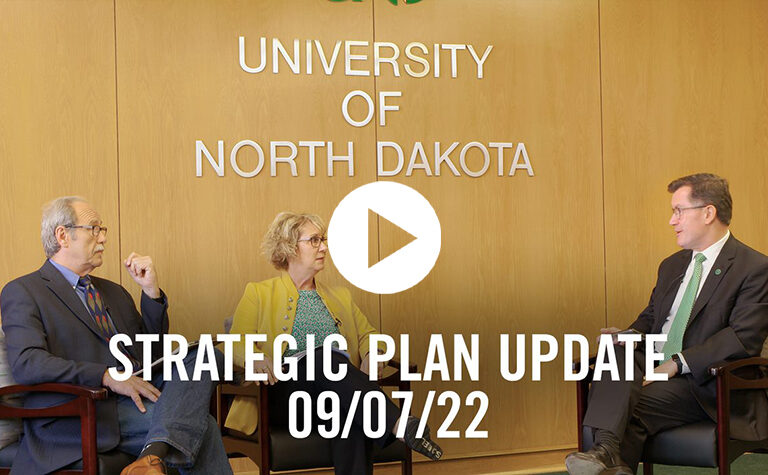 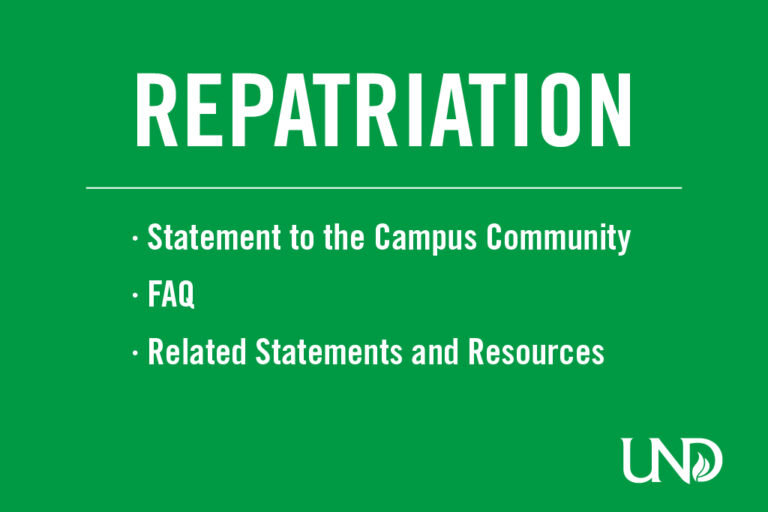