Editor’s note: On Wednesday, Aug. 31, UND President Andy Armacost announced that earlier this year, a faculty-and-staff team had told him that they’d found on campus sacred objects and ancestral remains from Indigenous communities. Below is the statement in which President Armacost made this announcement. In UND Today, further statements, information and resource links were published that can be found here.

Dear Members of the UND Community,

I write this message with a heavy heart. In March, I was approached by a thoughtful team of faculty and staff members who raised a troubling issue. In the course of their work, they found on campus sacred objects from Indigenous communities. They also found human remains, which – in the tradition of tribal nations – are known as ancestors. These are believed to be partial skeletal remains from dozens of individuals.

First, I sincerely express my apologies and heartfelt regrets that UND has not already repatriated these ancestors and sacred objects as they should have been years ago. Second, I pledge my administration’s full support and commitment to the tribal nations impacted by this mistake. Our primary goal now is to work diligently until all ancestors and sacred objects are returned home, regardless of how long it takes.

Upon learning of this discovery, we reached out immediately to representatives from a half-dozen tribal nations. That number has now grown to thirteen and will continue to expand. We have been collaborating with them and seeking their advice for more than four months to make certain this work is done correctly, and this will continue until completion.

When the federal law known as the Native American Graves Protection and Repatriation Act (NAGPRA) was approved in 1990, the University had a responsibility to return ancestors and sacred objects to their tribal lands. Although this effort inexplicably fell short at UND, we are fully committed to righting this wrong. On campus, we have formed a NAGPRA Compliance Committee to work with tribal representatives in guiding our repatriation efforts, explaining cultural protocols, and assisting us in meeting the requirements of state and federal laws.

To conduct this process in a dignified and respectful manner, UND made no public statements during the initial contact phase with tribal authorities and the appropriate state and federal agencies. This decision was made in accordance with the guidance and wishes provided by the tribal representatives. During the early stages of this process, we have observed Indigenous customs and traditions in the handling of the ancestors and sacred objects, to the very best of our abilities.

We have also worked with government agencies to make certain we comply with the law as we undertake the repatriation process. The tribal representatives are leading efforts in their communities to share information about the repatriation work at the appropriate times and locations.

Repatriation will take time and hard work, perhaps several years. UND will hire the appropriate cultural resource consultants to help with this process. The remaining collection at UND is significant, with dozens of ancestors and several hundred containers of objects taken from Indigenous land and communities, requiring painstaking labor for identification and placement.

Coming on the heels of other recent revelations about historic wrongs inflicted on Indigenous people in the United States and Canada, members of our tribal communities in the region will undoubtedly be deeply affected by this news from UND. While I cannot take away their pain, I can apologize on behalf of UND for our mistakes. The tribal communities have my assurance that as a University, we are strongly committed to repatriation.

For those who are impacted by this news, we have resources on campus to support you. Professor Doug McDonald runs our Indians into Psychology Doctoral Education (INPSYDE) program, and he and his team are available with counseling services in support of Native American students, faculty, and staff. They can be reached at 701.777.4495 or 4497. The University Counseling Center also provides great support to students, and you can reach them at 701.777.2127.

Our UND land acknowledgement statement is a symbol of how seriously we – the University community – take issues impacting the Indigenous tribes of the region who call this land their home. Yet, the work of repatriation goes beyond an acknowledgment of the land and requires a true commitment to the Indigenous people who inhabit the land and to their ancestors. I pledge to see this through until all ancestors and sacred artifacts are brought home. As our repatriation efforts proceed, we will work with all involved to share timely information. 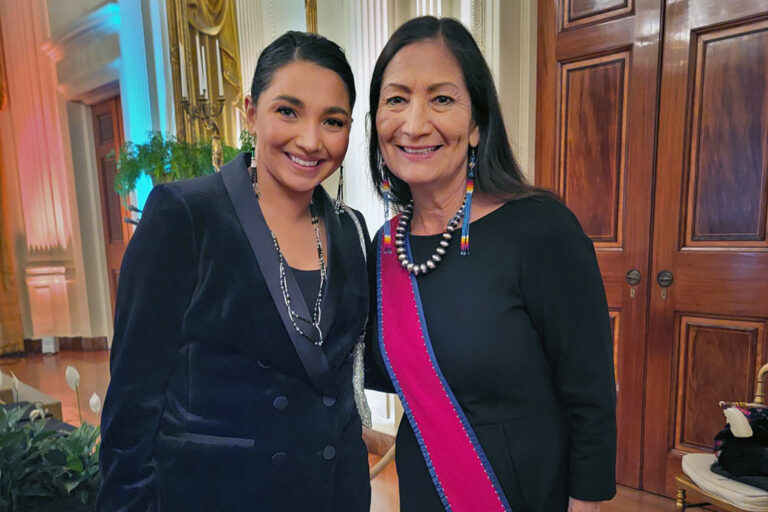 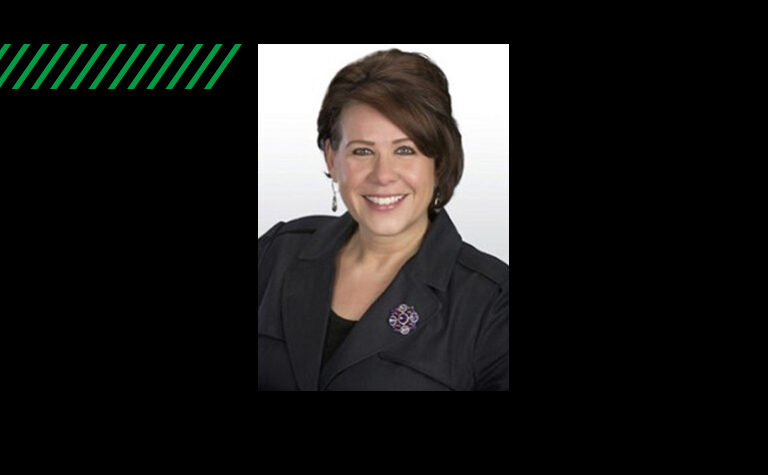 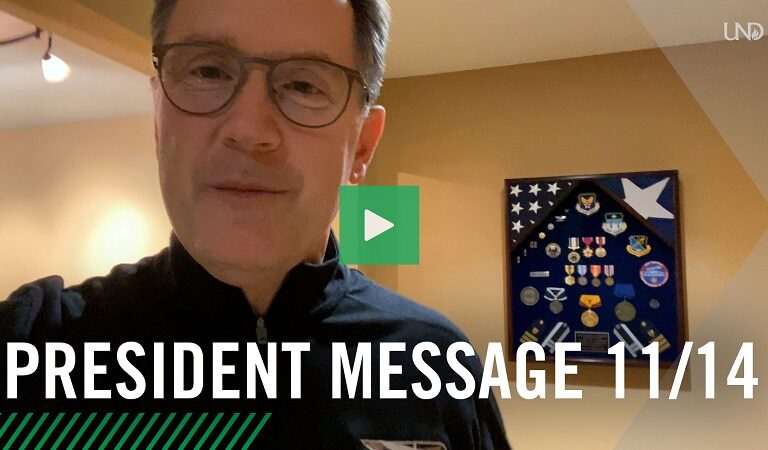