Michelle M. Sauer, Chester Fritz Distinguished Professor of English & Gender Studies, is the winner of this year’s Award for Scholarly Achievement from the Southeastern Medieval Association.

The organization’s awards committee, led by President Anne Latowsky, associate professor of French at the University of South Florida, said Sauer is a “trailblazing researcher” in the fields of medieval reclusion, lesbian sexuality and their various intersections. Her “incredible pace” of high-quality, peer-reviewed scholarship also made her worthy of recognition, the committee said.

Sauer was also the plenary speaker of SEMA’s 2021 conference.

“From dedicated studies of women’s encounters with the wound in Christ’s side to impressively far-ranging edited volumes on medieval sexuality broadly construed, Michelle Sauer’s work has inspired and will continue to inspire scholars and students across academic disciplines,” wrote SEMA’s awards committee, “And since she has at least a dozen more articles, chapters, or edited collections scheduled to be published in the next two years alone, we may confidently believe the best is yet to come.”

Since joining the Department of English faculty in 2008, Sauer’s teaching and extensive research have focused on medieval literature, theology and history as well as linguistics and gender and women’s studies.

An active and respected scholar in these fields, Sauer’s role as a professor is also highly lauded as being dedicated to undergraduate and graduate levels of learning and research. Students at the College of Arts & Sciences have referred to her as a fierce advocate for first-generation, minority and LGBTQ students.

Her co-edited work, The Lesbian Premodern, was nominated for a Lambda Literary Award – a prestigious award recognizing LGBTQ literature. A number of her monographs, edited collections, peer-reviewed journals and blog articles have also been nominated for awards.

Last year, she joined a prestigious group of UND faculty after she was named a Chester Fritz Distinguished Professor, for which she was recognized during the University’s 2021 Winter Commencement. 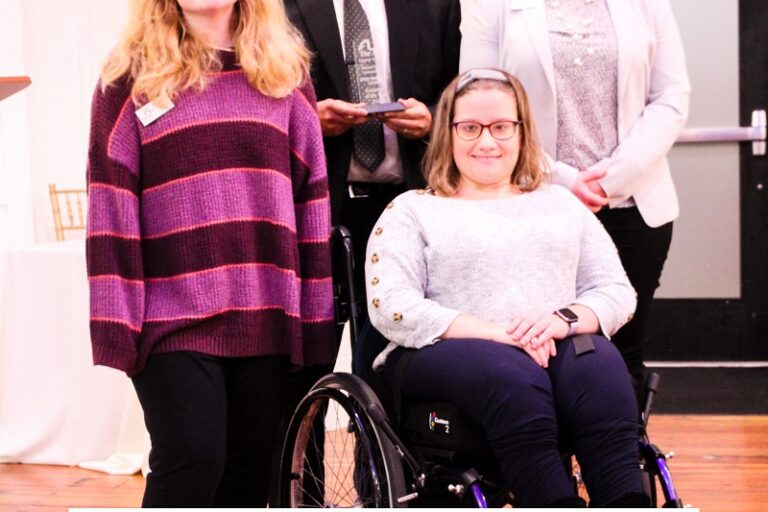 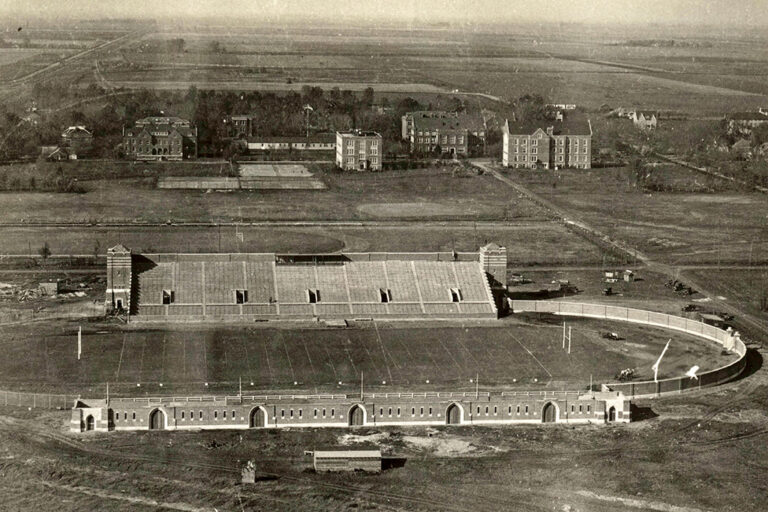 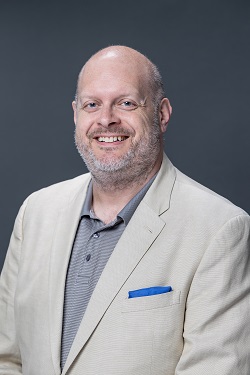