by Adam Kurtz
Published in: College of Engineering & Mines

A UND geologist has ice in his freezer that’s potentially up to 5 million years old — which likely makes it some of the oldest ice ever discovered on the planet.

Jaakko Putkonen, associate professor of geology at UND’s Harold Hamm School of Geology & Geological Engineering, doesn’t actually store that ancient ice in his home freezer. Rather, it’s safe and sound in a commercial freezer at the Energy & Environmental Research Center on the east side of campus. It comes out only occasionally if he needs to thaw out a chunk to get at the sand and dirt particles inside, in which case, he temporarily stores it in a small, office freezer.

The 10-meter-long cylindrical ice cores may open the doors for researchers worldwide by giving them a deeper understanding of the Earth’s ancient climate.

To reveal those secrets, researchers are examining the amount of CO2 contained in bubbles in the ice. The dwindling amount of ice is housed at UND, and is shared with collaborators to analyze CO2, DNA, biological activity and other indicators of past climate and environment.

Other researchers such as atmospheric scientists are taking on the task of CO2 analysis. Putkonen and Bergelin are geomorphologists. They study the processes of landforms on the Earth’s surface. In Antarctica, they are interested in the evolution of the landscape — how much it changes or doesn’t change. Which makes the case of 5-million-year-old ice something of a mystery.

Putkonen said he chose the Ong Valley after poring over hundreds of aerial and satellite images of the 1,000-mile-long mountain range. He said geological peculiarities in the photos piqued his interest, and by relying on his experience, he expected those peculiarities to indicate the presence of buried ice where one would not normally find it. He visited the area before his most recent expedition, and after digging, “lo and behold, we start finding ice.”

The research team uncovered two separate glacial advances buried under the dirt, one on top of the other. The one on the bottom was dated to be 4 to 5 million years old, while the upper layer was about 3 million years old. Putkonen still is studying how the glaciers impact the formation of the landscape, as the top layer slowly sublimates.

After a circuitous route back to UND (more on that later), Putkonen began the process of dating the ice. He did that, ironically, by melting it to get at the dirt and sand particles inside. Quartz crystals were extracted from the rocks and were washed to remove any impurities. Why quartz? At or near the Earth’s surface and over a period of millions of years, the atoms in the mineral interacted with cosmic rays in ways that caused nuclear reactions within the mineral, resulting in the formation of new isotopes such as beryllium-10 and aluminum-26.

The cosmogenic isotopes, as they are called, have a decay rate that can be used to calculate the age of the sample. Putkonen said he sent about 30 samples to an accelerator facility run by the National Science Foundation at Purdue University. By bombarding those samples, researchers there were able to yield a concentration they could use to calculate an age range for the samples and thus the ice.

Drilling ice core samples in Antarctica means getting there while trying to keep the cores from melting on the way back. The trip to the Ong Valley isn’t exactly a trip to the supermarket. First, Putkonen and Bergelin flew to Los Angeles, and from there to Auckland and Christchurch, New Zealand. Christchurch is a waypoint of sorts because it’s the end of the line for commercial travel.

Antarctica-bound scientists then had to journey the rest of the way via military supply planes operated by American National Guardsmen. McMurdo Station on Antarctica was the goal, though it wasn’t an easy journey from New Zealand — the captain of the plane informed Putkonen one of the engines had trouble and needed to be shut down. That meant turning around almost at the point of no return.

“This is pretty typical of this kind of traveling,” Putkonen said. “We sat eight hours on the plane, and you end up back in the same bed where you started in the morning. It’s really frustrating.”

And the flights don’t end at McMurdo, either. Once there, the researchers had to prepare their food and fuel, then transfer it from one Guard aircraft to another to fly farther into the interior. There, they broke down the pallets of supplies and repacked them into smaller stacks for transport by helicopter to the Ong Valley.

Spending five weeks in the valley calls for a lot of supplies, all of which must be handled by following “Leave No Trace” rules similar to those imposed in wilderness hiking areas. That means hauling out every paper cup or plastic bag. Even spilling something on the ground could lead to an environmental review, and if liquid fuel is spilled, the ground that soaks it up also needs to be hauled out in bags.

But that was the easy part, Putkonen said. Tougher yet were the drums and drums of greywater that needed to be hauled to a helicopter when it came time to leave. That was some messy work, he said.

The clock on the five-week-mission started ticking only once they arrived on the buried glacier. They camped in tents with no heat, and since it was summer in the southern hemisphere, no darkness. Putkonen said the constant daylight didn’t bother him.

Temperatures were about 12 degrees Fahrenheit. Think about pitching a tent in your own backyard and living there for five weeks in February and March. It’s not exactly comfortable, and it’s going to mean some physical changes. Putkonen explained that it takes about five days to get used to the climate, and the cold-induced circulation changes made his hands and face puff up. Returning to the heated buildings at McMurdo led to a reversal of conditions in about the same amount of time.

Putkonen said the road home was no less difficult. Of course this time, he was transporting two 10-meter ice cores with the heaters in the helicopter and Guard aircraft turned off. At times, the ice cores also were buried in snowbanks before arriving at McMurdo Station, where they finally rested in a commercial freezer.

That was their home until a once-a-year cargo ship arrived to resupply the scientists who populate Antarctica. The cores then were sent to California, where the NSF hired a freezer truck to transport them back to the researchers who had drilled them.

Being so far inland, UND was the final delivery on the list.

Putkonen said he was surprised by how professional the shipping service was. The ice was driven by an older couple who provided him with a printed slip that tracked the temperature of the truck’s freezer hour by hour — it had remained a cozy 26 degrees below Celsius.

Bergelin said the team’s discovery likely will inspire other researchers to travel to the Ong Valley in search of ancient ice. But she and Putkonen are looking at other areas to dig.

With the help of a UND Geology graduate student, Putkonen said they have identified 22 likely places to find similar buried ice bodies in Antarctica. No one will know if more ice lies under the dirt until someone puts a shovel to it and then makes the arduous journey back to a university to date the samples. It’s an opportunity Putkonen says he would relish. 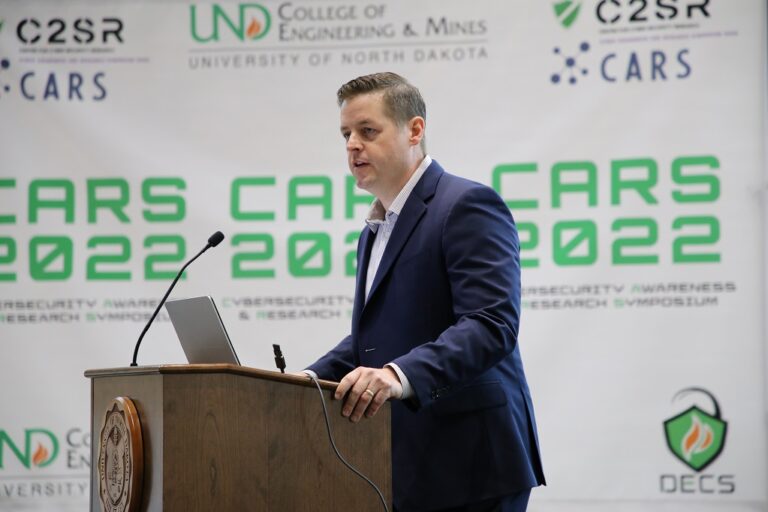 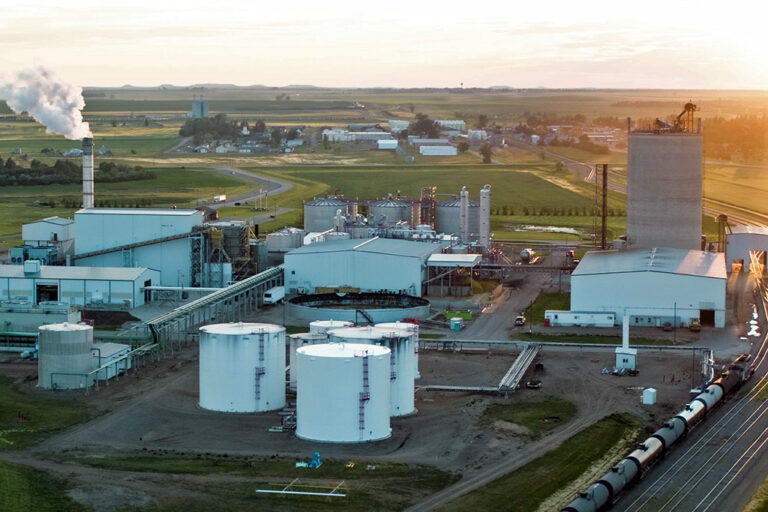 Carbon capture and storage: From dream to reality