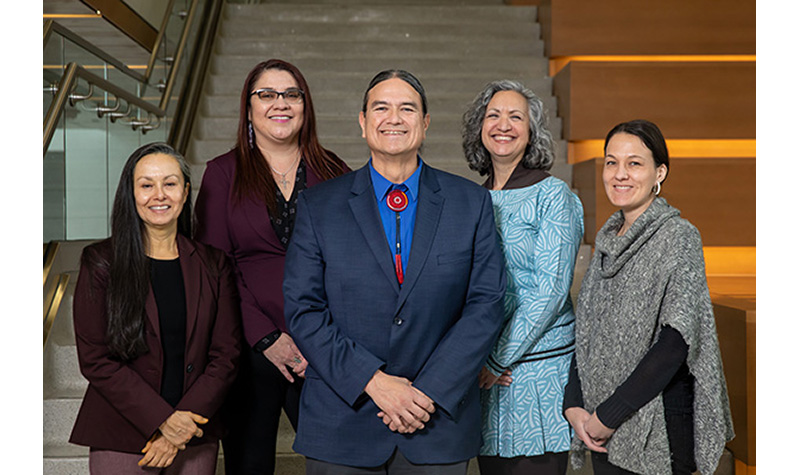 The UND School of Medicine & Health Sciences (SMHS) has received a five-year award from the National Institutes of Health totaling more than $10 million to develop an Indigenous Trauma & Resilience Research Center.

According to Dr. Don Warne, director of the School’s Indians Into Medicine (INMED) and public health programs, the goal of the research center will be to address the impact of historical and unresolved trauma on health inequities within the American Indian and Alaska Native population.

For example, said Warne, the poor health outcomes that result from childhood trauma require a holistic approach to healing, which can include greater exposure to Indigenous histories, ceremonies, and foods, all of which may be included in the broader American Indian definition of “medicine.”

“These aspects of healing have not been adequately studied,” he said.

The data suggest that the need for such a center is great. American Indians in North Dakota and the region suffer from significant health disparities, relative to the non-Native population, and much of this is related to historical trauma, adverse childhood experiences, forced boarding school participation, social marginalization, and toxic stress. On the Pine Ridge Reservation in South Dakota, for example, life expectancy is lower than anywhere in the western hemisphere, with the exception only of Haiti.

“We need to build the evidence base of culturally relevant interventions to improve health outcomes, which can lead to more resources for our communities to implement effective health programs,” added Warne, an enrolled member of the Oglala Lakota Tribe in Pine Ridge, S.D. “The other focus of this program will be to provide research mentorship to early career faculty and to establish them as independent investigators. This will lead to ripple effects in terms of additional grants, studies, resources, and programs through UND.”

Assistant professors of public health Ursula Running Bear, Ph.D., and Andrew Williams, Ph.D., and Nicole Redvers, N.D., M.P.H., assistant professor in the School’s Indians Into Medicine program and Department of Family & Community Medicine, are the other faculty investigators whose work will be financed by the grant.

The project, which will be managed by Warne and his team, also includes resources to begin the first-ever SMHS-based clinical trial in School history. The trial will be conducted in partnership with the U.S. Department of Agriculture (UDSA) and the federally funded Human Nutrition & Research Center (HNRC) in Grand Forks.

“Indigenous communities deserve representation not only in research as leaders and participants, but also in the development of relevant research questions that amplify community strengths while getting to the heart of what matters most in communities,” added Redvers, a member of the Deninu Kué First Nation, who will direct the trial. “I am humbled and proud of the support we’ve seen from the School, our partners, and faculty mentors at UND that have enabled me to lead the first clinical trial hosted at the SMHS. I am even more proud that this clinical trial will be investigating a traditional Indigenous food with a long history of use for healing in Indigenous communities.”

The five-year grant may be renewed twice for a possible grant period of 15 years. Warne said that immediate next steps for the team are to establish the infrastructure to support the research projects, including implementing its administrative core, and hiring several new staff and faculty members to conduct community engagement and outreach. Research priorities for the center will be community-based and revolve around the UND team’s long history of community engagement.

“We need to understand the impact of these issues, and, more importantly, we need to understand the best ways to overcome these challenges and to improve health outcomes,” Warne concluded. “The outcomes generated from this research have the potential to be applied in other marginalized populations. Over time, improved health status translates into reduced healthcare costs and improved quality of life.” 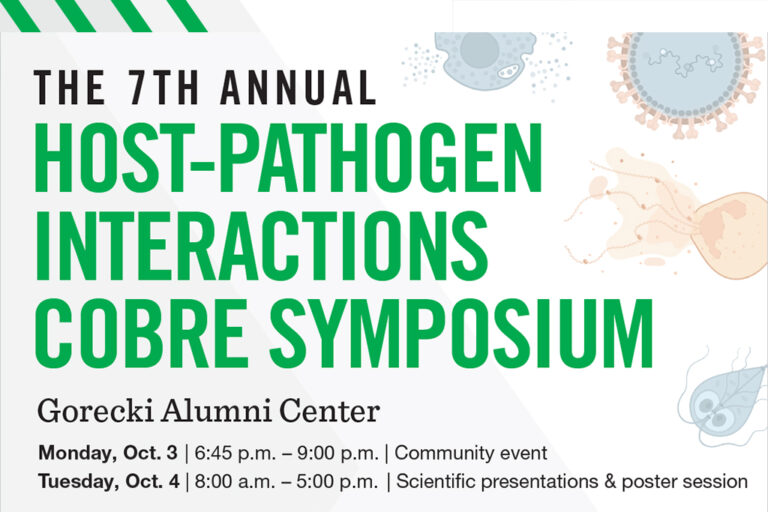