Law: the only game where the best players get to sit on the bench.- Anonymous.

While many law students may aspire to one day sit on the bench, that is the last place participants in the annual Malpractice Bowl wanted to be this year. Held every fall since 1961, the Malpractice Bowl is the annual flag football game played between the University of North Dakota Law School’s “Rough Justice” team and the Medical School’s “Bad Medicine” team. Originally, the game was played solely between men’s teams, but in the mid-2000s, the Malpractice Bowl expanded to also include a women’s game.

Officially, there is no record of wins and losses although articles and reports of past games suggest the Law School has had a slight advantage over the Medical School through the years. Law’s winning record can be largely credited to the work of legendary Malpractice Bowl coach and Professor, Tom Lockney. A volunteer coach from 1971 until his retirement in 2009, Lockney was known as an inspirational and motivational force for the team. Starting with Lockney’s final win, from 2009 to 2016, the men’s Rough Justice team has won six bowl games. And while the Rough Justice women did not historically share in the men’s success, wins in 2014, 2015, and 2016 mean the women are currently three-peat Malpractice Bowl champions.

Championships come with trophies these days. Due in large part to the popularity of the cross campus rivalry, in 2015, the Malpractice Bowl trophies were introduced. The iron trophies, representing both the medical and law schools, are made up of two snakes intertwining around a gavel. But even though the trophies create another incentive to win the matchup, beyond simple bragging rights, their primary purpose is to establish a concrete record of victors. Each year’s score and winner will be engraved on the trophies, starting with the 2015 game. The men and women will each have a separate trophy. With a Rough Justice sweep in the 2016 games, the Law School will be showcasing both trophies until next fall.

But the biggest trophy of all is the friendships students form while practicing for the game in the weeks leading up to it. Practice has become known as a great way for new law students to get to know their colleagues better. Moreover, many students credit playing with helping them connect with UND Law faculty, staff, and alumni both on and off the field.

Alumni often make a trek back to watch the game, relive their former glory, and interact with the current players every year. Giancarlo Ortega, a 2016 UND Law grad, has taken his love for the game a step further. Ortega, a former college football player, coached the women’s Rough Justice team during his 2L and 3L years at UND. Not coincidentally, those years marked back-to-back wins by the future women lawyers. To the players’ delight, Ortega resumed his role for the 2016 victory although this year was likely his last. After three winning years, Ortega is ready to retire from coaching; that is, at least until his children start playing sports.

With high participation and support from current students, faculty, and alumni, it looks the Malpractice Bowl is a tradition that is here to stay. So, go Rough Justice! 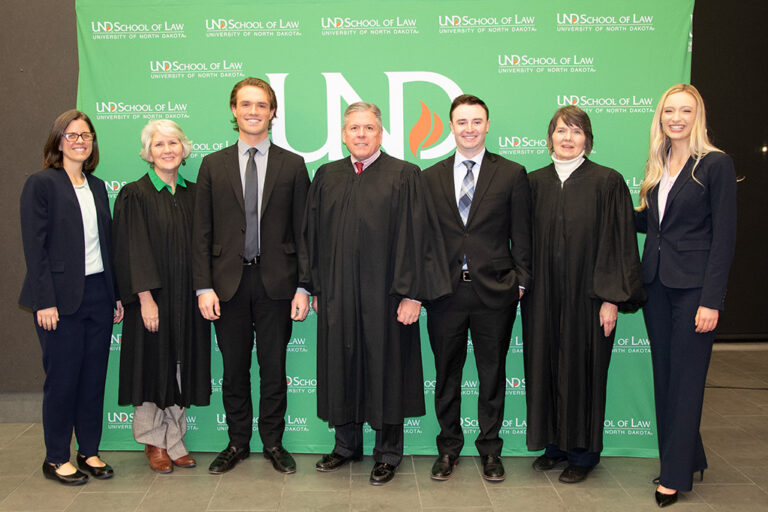 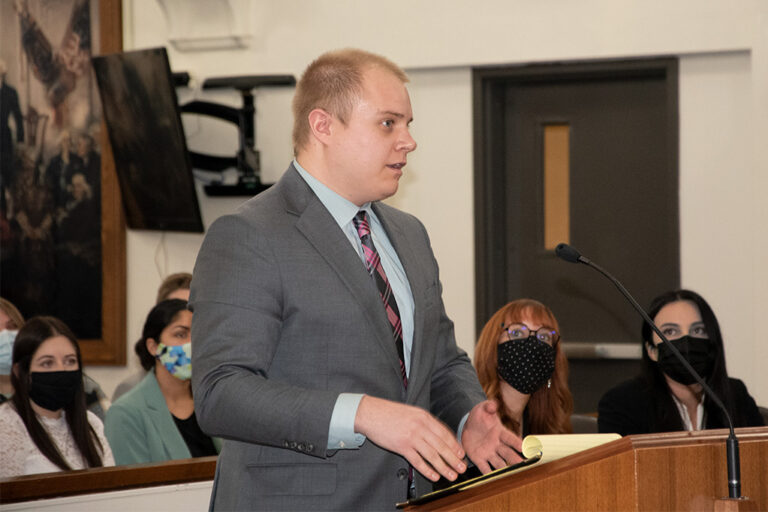 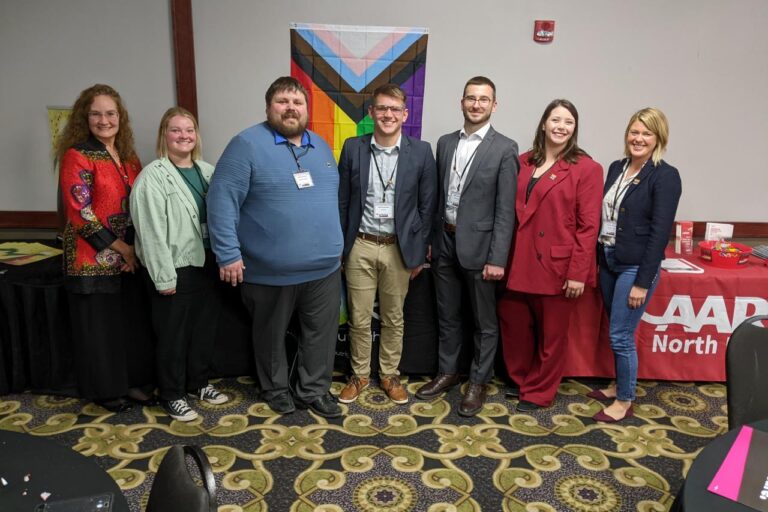