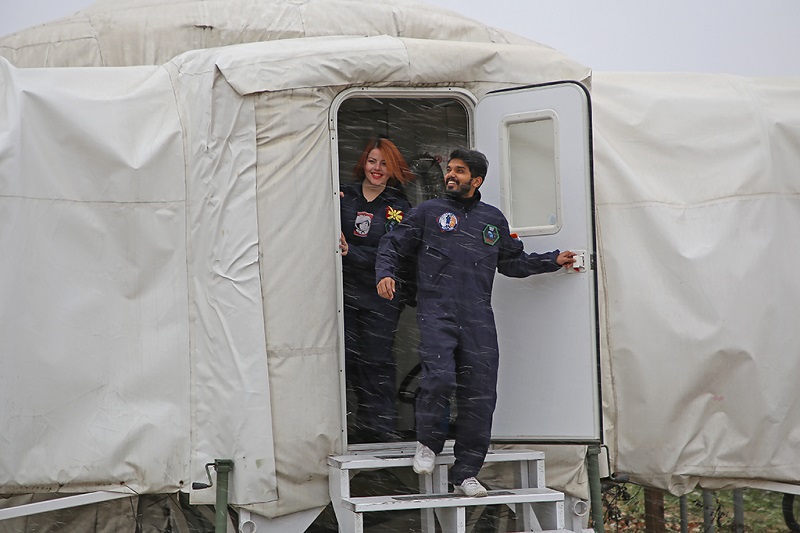 It was chilly in mid-October when three UND graduate students entered the UND Space Studies’ Inflatable Lunar-Mars Analog Habitat (ILMAH), but it was positively blustery when they came out on Sunday, Nov. 6.

The graduate students were on a 21-day-mission simulating an extended stay on Mars, and on Sunday, as snow flurries blew across the ground of the habitat west of Interstate 29, about 15 people gathered to watch their egress event.

When Tarun Bandemegala, the mission commander, opened the door to the structure people cheered—but after taking in the miserable weather conditions, he waved off the crowd and pretended to close the door, eliciting laughter from the celebrants.

A noticeably bearded Bandemegala said he was “feeling … cold!” but otherwise was doing well after completing the unusually lengthy mission.

Bandemegala and the other crew members, Pranika Gupta and Martina Dimoska, quickly invited the celebrants into the habitat for some out-of-the-wind chat about how they’d spent the previous three weeks. It was an almost party-like atmosphere with people walking around the habitat, chatting and generally catching up after their extended absence.

The astronauts said they wanted to get back into their old routines and sleep in their own beds. Gupta said she is looking forward to attending classes again, and food was also on her mind: “Spice,” she said, “I need spice,” while Dimoska said she wanted to get sushi, her “comfort food.”

For more of this story, read the full post at UND Today. 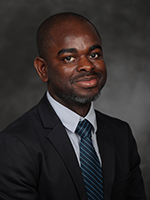 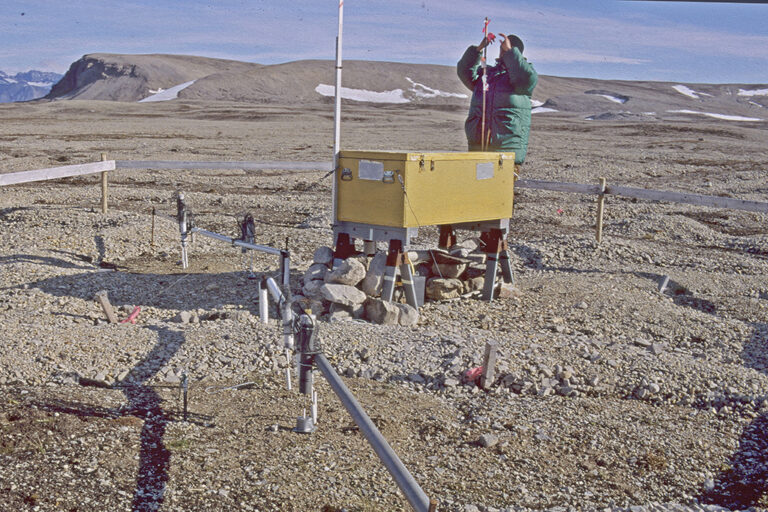 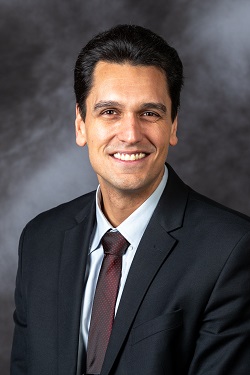