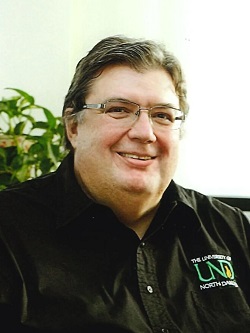 Galen was born April 3, 1951, in Grand Forks, N.D., the son of William and Myrtle (Bakken) Cariveau. He graduated from Sacred Heart High School in 1970, and Bemidji State University with degrees in business and education. On Aug. 2, 1975, Galen married Joellen Stocker at Sacred Heart Church in East Grand Forks. He taught in Duluth, Minn., prior to running the Business and Office program at Northwest Technical College in East Grand Forks. He began working at UND in 1997, initiating a new Workforce Development Program, of which he served as director for nearly 20 years. Galen was also the Regional Director for the Northwest Minnesota Small Business Development Center. He initiated the concept for the Northern Valley Career Expo, for high school students. Galen was dedicated to serving his many clients and mentoring students. He was always willing to help others and served as interim Director for the Northlands Rescue Mission. Upon retiring from UND, he continued with his consulting company gCariveau and Associates/Cariveau Workforce Services.

In lieu of flowers, the family asks for any donations to go to Sacred Heart School or the East Grand Forks food shelf.

VISITATION: One hour prior to the funeral at the church on Thursday 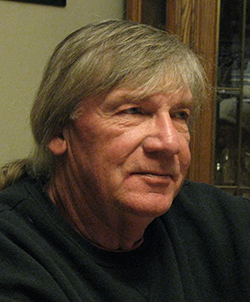 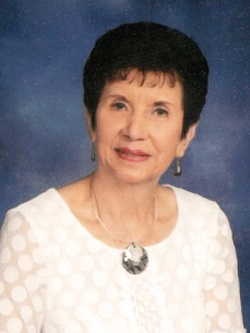