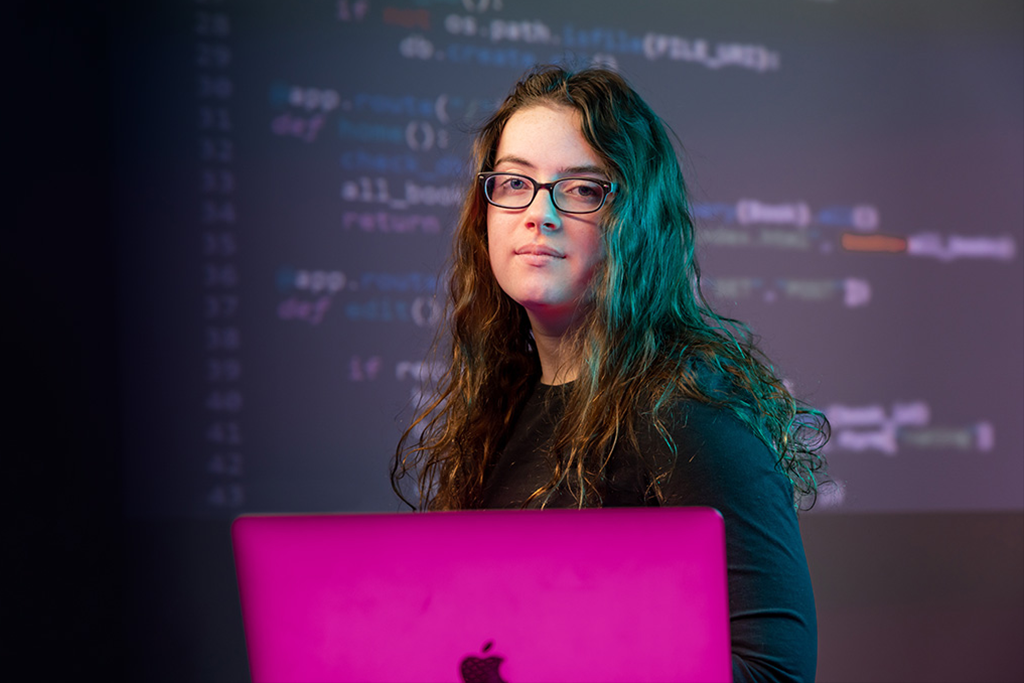 Julia Dewhurst loves math, puzzles and people. Depending on when you see her, at least one of those passions will be notably present.

The Niagara University transfer, corresponding with a family move, was looking for a Midwest university with a strong cyber security program. UND was the only one offering a bachelor’s degree in cyber security.

“I really like solving problems, solving puzzles,” Dewhurst said. “As I excelled through my high school programs, I realized that I really like math and problem solving. What drew me to cyber security is protecting people’s data.”

Cyber security can be a relatively broad term, encompassing the digital protection of anything from a credit card number to the systems hospitals rely on to safely and effectively treat people. As a field, it offers a variety of challenges and demands complex problem solving. While data and analytics are not everyone’s cup of tea, Julia has found a group of like-minded peers.

“When I got to UND, a lot of the people in my immediate circle weren’t in engineering,” Dewhurst said.

“So, when I heard of the Society of Women Engineers, it was a really great way for me to meet other women in STEM. It was a really good source of encouragement and support. It’s good to have other people to lean on.”

Finding students to share her experience with has highlighted Julia’s time at UND.

“I became more of a well-rounded, outgoing social person,” she said. “When I first came to UND, I was more on the shy side. I realized I wanted to be part of more things on campus and get involved and meet new people. So as I branched out, I became more outgoing, more social. And I have to say that I’m really thankful to UND for that.”

“UND has prepared me to be a successful leader in many ways. The coursework I’ve had, I believe, has really prepared me to excel in the professional world.”

Part of that branching out included the swim club. A competitive swimmer since the age of ten, Julia couldn’t pass up the opportunity to join. Of course, her favorite part has been the relationships.

“It’s a team environment,” Dewhurst said. “Everybody builds each other up.”

She picked up running as cross-training for swimming, but one thing led to another, landing her in the Triathlon Club as well.

She also joined the Tau Sigma transfer student honor society. This was another way to form quick connections with other transfer students who similarly found UND to be the best place to advance their education.

After graduation, Julia hopes to work in ethical hacking, a job requiring her to attack companies’ databases in order to find vulnerabilities before they are exploited.

“Ethical hacking combines the element of problem solving with hands-on activities. It’s an interesting and fun way to apply what I’m learning in school.”

Julia Dewhurst became a leader by simply being herself. A female engineer, swimming enthusiast and transfer student, she, along with her many passions, has found a home at UND. 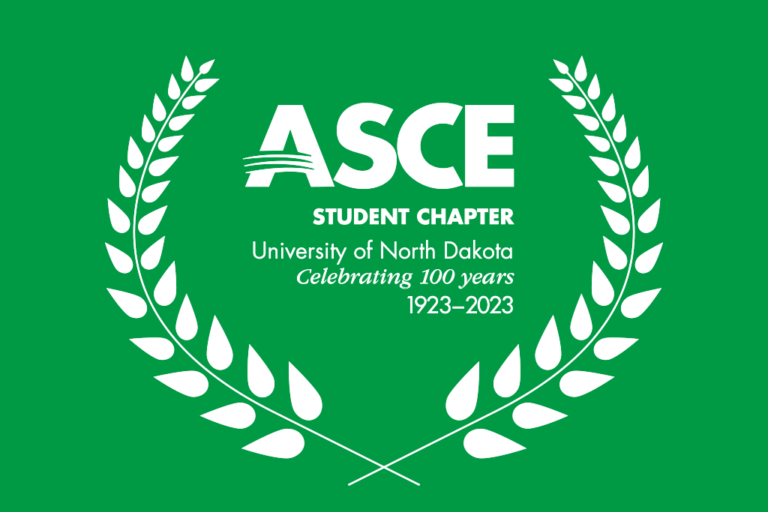 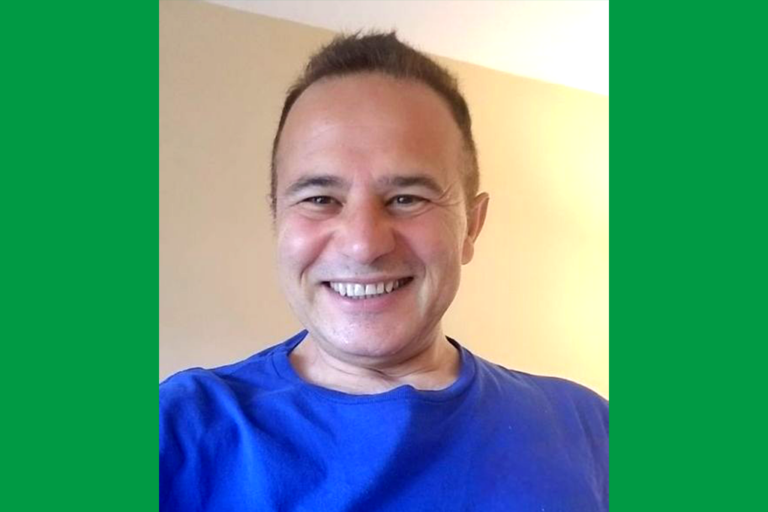 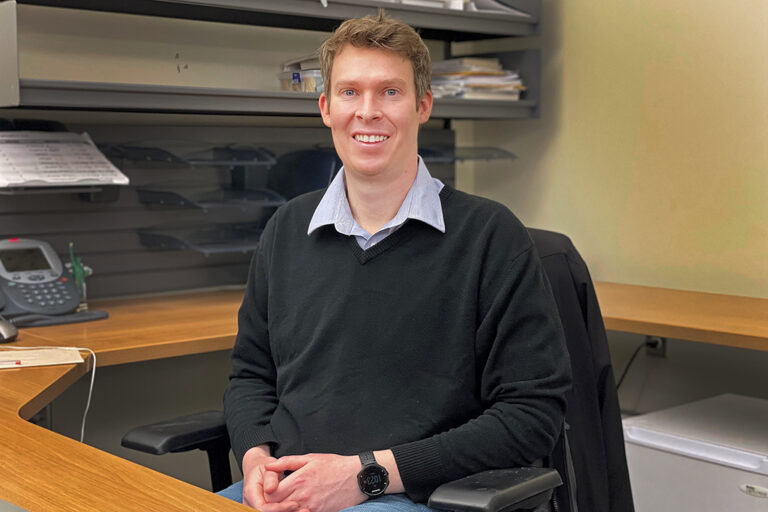